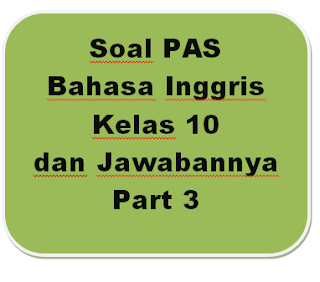 Orientasi ==> Every country has its great men and women who are remembered for what they have done for their country. One of the indonesia’s great men was Ir. Soekarno. He was a man with a deep love for his country and people.

Event 1 ==> Soekarno was born in Blitar, East Java, on June 6, 1901. At the time,Java and the rest of Indonesia were under Dutch colonial control. Although brought up in the traditional Javanese cultural world, Soekarno was educated in modern Dutch colonial schools. In 1921, he entered Bandung Institute of Tecnology to study architecture, graduated in 1926. Soekarno had been increasingly involved in nationalist politics since his teens, when he had boarded in the house of H. O. S. Tjokroaminoto, a leading nationalist politician. It was in Bandung that he decided his future lay in politics, not architecture.

Event 2 ==> On August 17, 1945, immediately following Japan’s surrender to the Allies, Soekarno and follow nationalist Muhammad Hatta declared Indonesia’s independence. The next day, the provisional parliament adopted s constitution and elected Soekarno as a president. The constitution included the Pancasila in its preamble and gave the president a great deal of authority. The Dutch refused to accept the independence proclamation. For the next five years, Indonesia and The Netherlands negotiated and argued with one another. Finally, in December 1949 the Dutch acknowledged Indonesia’s independence, but the status of the western half of New Guinea (now the province of Papua) remained in dispute.

Reorientation ==> In 1966 Soekarno was resigned as The President of Indonesia. In 1970, he passed away in Jakarta and was buried in Blitar, East Java.

Jawaban : Soekarno was born in Blitar

33. Where was Ir. Soekarno educated?

34. Where did he study architecture?

Jawaban : In Bandung Instituted of Technology

Jawaban : Soekarno was resigned as the President of Indonesia